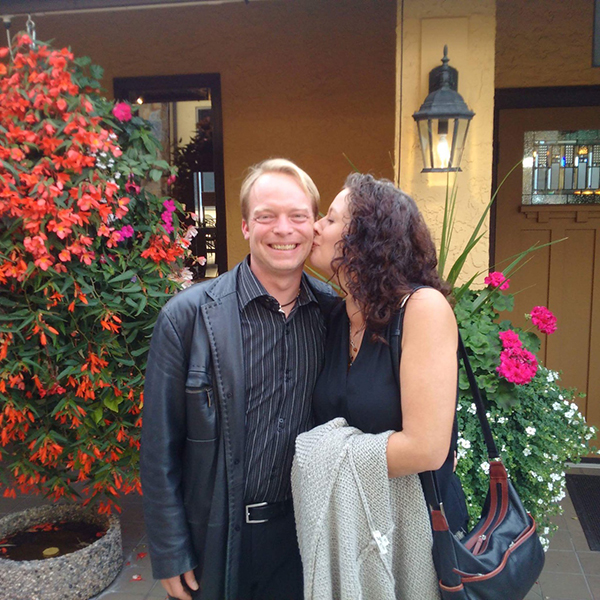 Deirdre and Jason have owned and operated Pharmasave since December, 2007; and have just gone through a major renovation to modernized all departments including the Ideal Protein department.  The Ideal Protein program was started in the store September 2013 and to date has taken some 5,500 pounds and 7,000 inches out of their community.
Since their start up in 2007, one of the most commonly asked questions was “what can I do to lose weight”; of course, the only good answer that could be given at that time was “eat less and exercise more”, which only works for a few.  There have been numerous fad products that promised weight loss and were especially popular when Dr Oz had promoted them, such as raspberry ketones. Again, short lived fixes that produced no lasting results.
In the summer of 2013, another Pharmasave owner, Wendy in Redcliff, introduced them to a low carb, high protein diet; of course, they were skeptical but attended an information session.  After learning that Ideal Protein was a scientifically based, medically supervised, ketogenic diet that did not require strange injections and could be managed by food – they were interested.
They started the program that Fall with their beta group and were part of that group.  Jason reached his goal weight in about 6 weeks and Deirdre reached hers within 3 months. They’ve been able to maintain their goal weight for years and continue to work the program to this day.  They believe in this program, know it works, and is why it is still a thriving department in their store.
Also, the rising concept of therapeutic nutrition; actually curing diseases with food, intrigued the pharmacy.  Type II diabetes, high blood pressure, and heart burn to name a few, that greatly improve and in some cases, to the point of completely stopping their pharmaceuticals, through therapeutic nutrition, led them to believe that the Ideal Protein program was capable of assisting with this process. 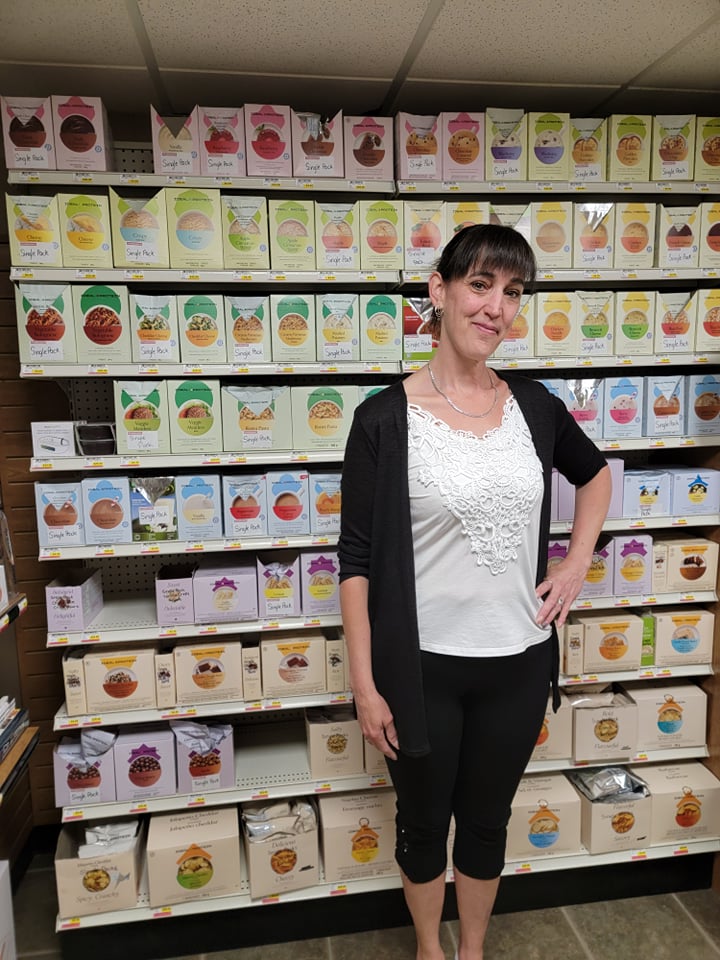 With a passion for coaching, and having been through the Ideal Protein protocol successfully (losing 65lbs), Stacey joined our team in January 2018. She is excited to be part of the Black Diamond Pharmasave Ideal Protein Program, and helping clients stay motivated and feel good about the progress they’re making. Watching clients reach their goals and keeping things interesting, Stacey has a passion for Powering Life Possible.

Spicer's Apothecary Ltd is Authorized to Use the Ideal Protein Weight Loss Protocol and Products. The testimonials on this website are those of the individual that is identified, you should not necessarily expect to receive these results. Typical results vary from person to person and individual to individual when the Ideal Protein Weight Loss Protocol is followed properly. You should consult your physician or other health care professional before starting this or any other diet program to determine if it is right for your needs.